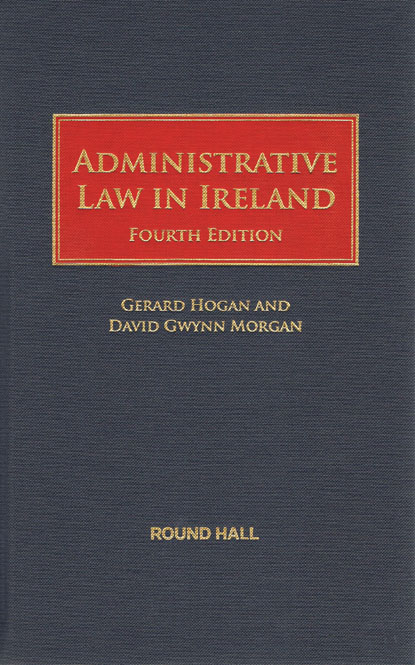 For 25 years, Hogan and Morgan has been the leading work on administrative law and judicial review in Ireland. The fourth edition covers: