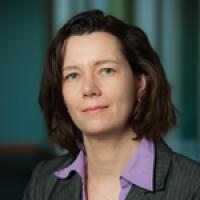 Bell is the Tell I’m Thinking Of (Mary Liston)

This is the second post in the Guest Posts from the West Coast series. T’ain’t no big thing / To wait for the bell to ring Without a doubt, Vavilov[1] is the ‘sexier’ case in the recent Supreme Court administrative law trilogy. It has everything that Canadian readers of law could hope for: espionage, intrigue, […] Read more 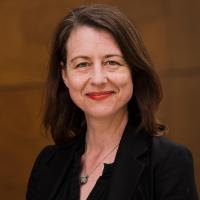 This is the first in the Guest Posts from the West Coast series. Vavilov is an important decision, and one that we can be optimistic about. The discussion around it has also been a glorious coming-together of administrative law nerddom in Canada. But let us remember: Administrative Law belongs to the people.[1] Regular Canadians are […] Read more 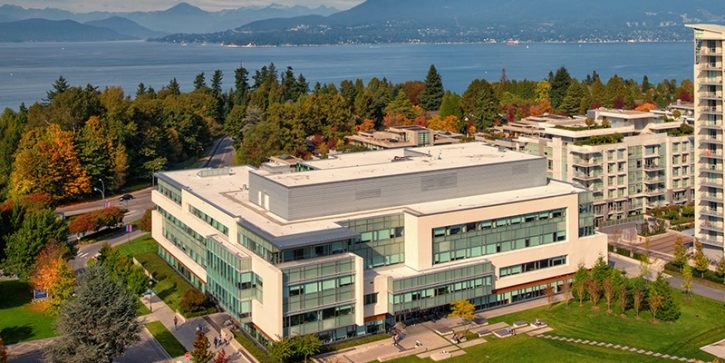 Guest Posts from the West Coast

This week the blog will feature a series of guest posts from administrative law experts at the Peter A Allard School of Law at the University of British Columbia: in order of appearance, Professors Cristie Ford, Mary Liston and Alexandra Flynn. Professor Liston has written a short introduction to set the scene: The pre-COVID-19 genesis […] Read more

I am currently working on a chapter for “Leading Works in Public Law”, a collection edited by Ben Yong and Patrick O’Brien. My chapter is on SA de Smith’s Judicial Review of Administrative Action. Here is a draft of the first section, on “The Work” The Work Born in 1922, Stanley Alexander de Smith attended […] Read more

Vavilov and the Culture of Justification in Administrative Law

The term “culture of justification” first appeared in an article by the South African scholar Etienne Mureinek. He described the culture of justification as one “in which every exercise of power is expected to be justified; in which the leadership given by government rests on the cogency of the case offered in defence of its […] Read more

Cultivating and Maintaining Adjudicative Virtue in a World of Constraints

As I mentioned in a previous post, taken together, competence, compassion, consistency and collaboration are virtues which, where present, establish tribunal excellence and constitute the inner morality of administrative adjudication. Cultivating and maintaining these virtues is, however, a significant challenge. Cultivating Virtue Virtues have to be cultivated. Administrative adjudicators, in this sense, are continually coming […] Read more

I am currently working on a chapter for “Leading Works in Public Law”, a collection edited by Ben Yong and Patrick O’Brien. My chapter is on SA de Smith’s Judicial Review of Administrative Action. Each contribution will discuss “The Work”, “The Context”, “The Significance” and “The Legacy”. Here is the introductory material; I will post […] Read more

The Inner Morality of Administrative Adjudication

If we want to develop a morality of administrative tribunal adjudication, we need to look elsewhere than the law of judicial review, with its concern for clamping down on “bad” decision-making. Imagine instead a “good” administrative adjudicator concerned about the acceptability of their decisions to the individuals appearing before them and to Canadian society: they […] Read more

Lee Marsons (@LeeGTMarsons) is a GTA in public law and PhD candidate at the University of Essex. He is also co-editor of the blog of the UK Administrative Justice Institute (UKAJI). The Health Protection (Coronavirus, Restrictions) (England) Regulations 2020 were made under s.45C of the Public Health (Control of Disease) Act 1984. In an illuminating […] Read more 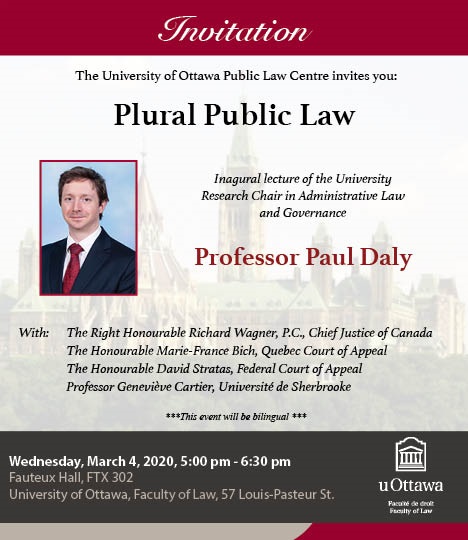 I gave my inaugural lecture as the University Research Chair in Administrative Law at the University of Ottawa last month. You can watch the lecture here (after some introductory remarks from Dean Sylvestre, Chief Justice Wagner and Justice Bich). The comments from my respondents, Justice Stratas and Professor Cartier can be found here. This is […] Read more